We have brought together modern dentistry​, aesthetic medicine, and plastic surgery centers all under the same roof aiming to provide a comprehensive approach even for the most fastidious ​visitor. Focusing on the proficiency of the specialists, customer comfort and the latest technologies we are able to solve even the most sophisticated issues in the shortest periods. Dr. Pablo Naranjo at Avanta Innovative Medical Center. "For the past 15 years I've been working in the field of aesthetic medicine and I have managed to develop and introduce high technologies for a number of aesthetic and dermatological medical centers in the world. I can say honestly, that Avanta is one of the best clinics I have ever seen in USA, Canada, European and Asian countries, due to this atmosphere, all technologies implemented and of course due to the pleasant and experienced staff. Now we are speaking about a really high quality clinic in the field of dentistry and aesthetic medicine". Here in Avanta it feels like a family, everyone is so kind and helpfully goes out of your way to help you. It's just a fantastic experience and I am very happy that I have found Avanta. It is fantastic, thank you so much.

I haven't hesitated during choosing a clinic in Armenia, choice was unequivocal. Avanta is a wonderful clinic: highly qualified professional doctors, caring and attentive managers. Special thanks to doctor Vache for professionalism.

Ambassador of Argentina to RA

I don’t treat only in Avanta, I am friend with Avanta. Here, all the staff are treated about you, just as they have been waiting for your visit for days. And I am sure that each customer is treated well. Well, Doctor Karen Grigoryan is a wonderful person, a good friend and a reliable doctor. This is a unique phenomenon that I'm not afraid of going to a doctor and I do not worry.

The team at Avanta take Dentistry to a new level. When I first arrived in Armenia with my family nearly 4 years ago we discovered the Avanta Clinic by chance; and what a find it was. I have lived in various countries around the world and never before have I experienced such high, professional standards, coupled with state of the art equipment, from a dental practice anywhere else. From the swift, courteous and accommodating service at reception to the expert, treatment from the highly professional Dr Njdeh Shadoyan, the whole Avanta experience makes it a pleasure to actually visit the dentist! Although I initially went to Avanta for some relatively routine treatment (fillings, crown etc caused by own personal laziness!) the options I was offered and the cutting edge technology used were remarkable. Everything was explained to me in a patient and methodical way and I never felt under pressure to make hasty decisions or to be persuaded to have any unnecessary treatment. And as for cost, that was also a pleasant surprise! It is clear that professional reputation is the driver at Avanta and not excessive profit. The treatment I received using the latest advancements in dentistry cost less than I would pay for standard treatment in my own country – so much so that we would seriously consider flying to Armenia in the future just for dental treatment. I have recommended Avanta to friends and colleagues who have been equally as impressed, and I will continue to do so because I honestly can’t speak highly enough of the whole team.

I crossed paths with the Avanta dental clinic while on holidays in Yerevan. My almost last minute appointment for examining a problem that arose during the trip was accommodated. I was carefully and successfully treated by Dr. Njdeh Shadouyan. Impressed with the quality and affordability of the treatment, I enquired about options for my missing teeth. I had procrastinated about them for some time already due to the excessive cost of implants in Canada. I extended my stay and Dr. Njdeh performed the surgery. He is meticulous in his work and strives for excellence. He explains through x-rays and tests and enjoys a friendly personality. The clinic’s receptionist Ms. Lilit also played a pivotal role and is fully informed about the status of the treatments and the necessary follow-up appointments.  I had no complications after the surgery and everything has healed perfectly. Once again, I’m enjoying a strong, full set of teeth, thanks to Dr. Njdeh and his colleagues in the Avanta clinic.

Little did I think I would be singing praises for a dental office in Armenia but without a doubt I would recommend this group to anyone. This is a strong statement considering if I had a phobia it would be about time spent in a dental chair. The dental staff was professional and competent, always with the goal of having a satisfied customer. The results were wonderful and I will always be grateful for their excellent service.

I want to share with everyone my impressions. In the short time possible, Dr. Karen Grigoryan solved all the problems conserning to my teeth. I am thankful for that a lot. After that I tell everyone about Avanta: I like everything here a lot; doctors proffesionalism, managers attitude, and the internet is simply amazing.

From the moment that you contact Avanta Dental Surgery, you know that you are in good hands and will receive high quality care and excellent service. I needed substantial treatment and I cannot praise the work of Dr Njdeh too highly. His professionalism, patience and courtesy gave me confidence; so much so that I plan to have comprehensive dental treatment at Avanta needed because I have avoided dentists in the past. Dr. Njdeh took the time to explain everything. Family and friends have remarked on the excellent work that he has done. It is a pleasure to recommend Dr Njdeh and the team at Avanta. You can have every confidence in them to provide an excellent standard of dental treatment. They are a team dedicated to quality and care.

I live in Madrid. I had only 4 free days and Spain’s exclusive insurance,which also refunds somatological expanses. But my 4 year experience in Avanta was enough to make decision to treat in Armenia. Without hesitation, I bought a ticket to Armenia, came to Avanta and right to the Doctor Yulia Borisovna. Trusting the clinic and the doctor is the biggest factor contributing to my decision Thank you all. 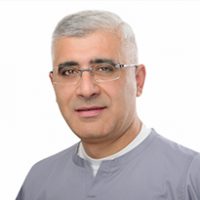 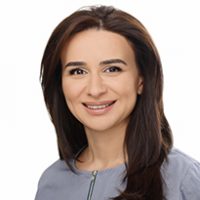 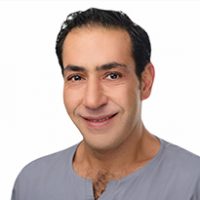 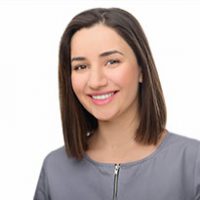 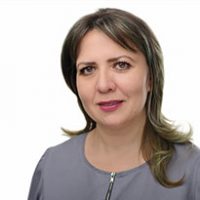 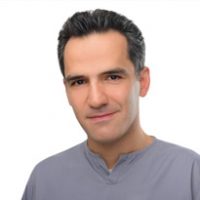 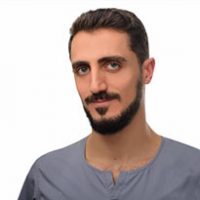 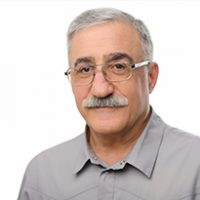 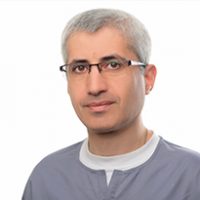 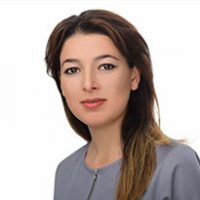 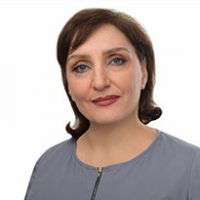 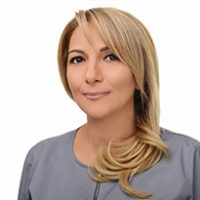 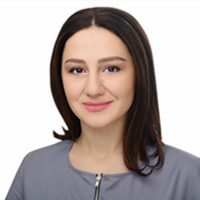 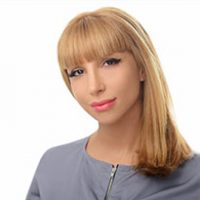 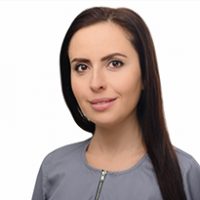 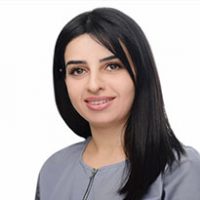 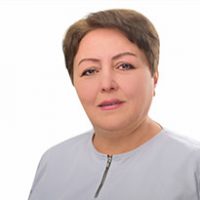 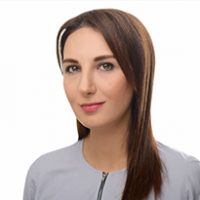 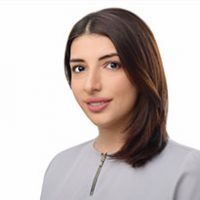 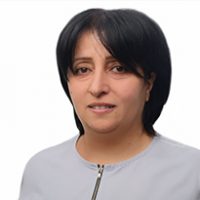